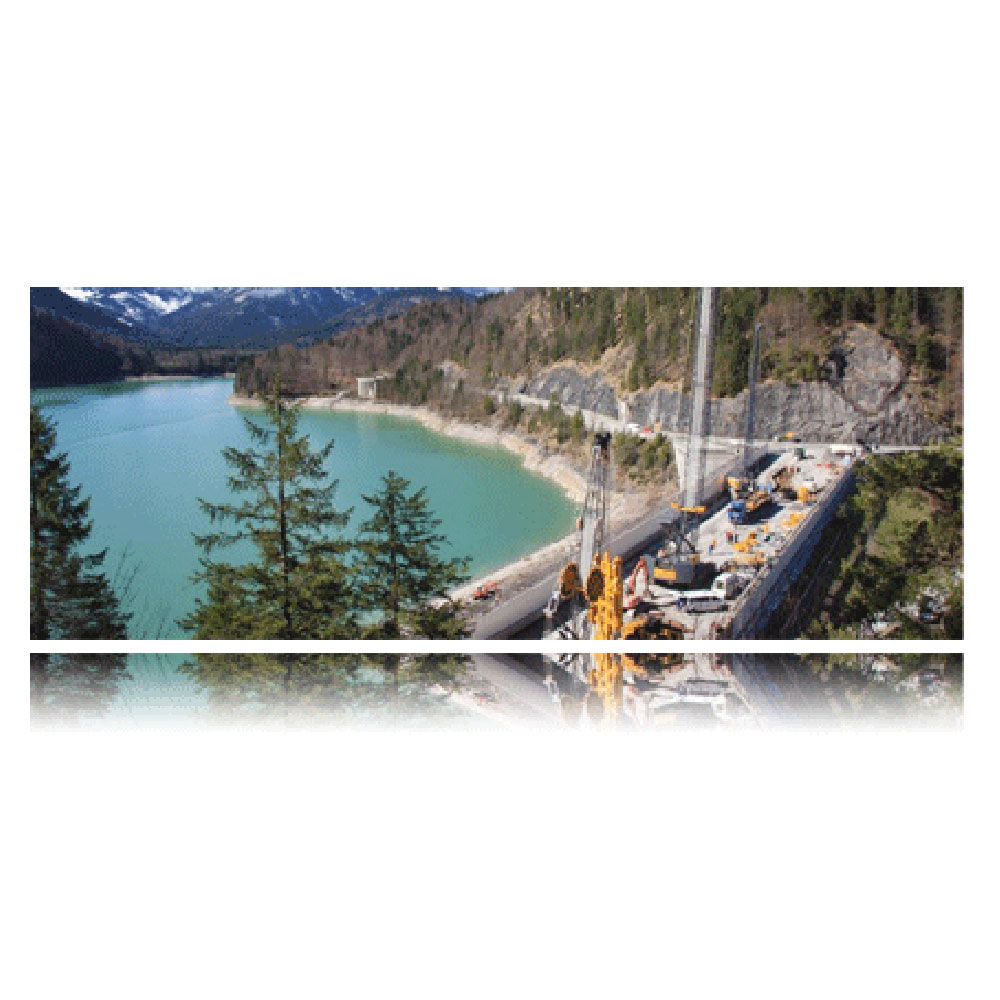 After extensive modernization from 1994 to 2001 since the spring of 2011 are further upgrading measures.

This is an additional sealing wall and an improved detection and monitoring system for leachate to be built.

Just this installation of the slurry wall was so never performed in Europe and represents a technological breakthrough dar. This heavy excavators is created by the dam from a narrow slit down to 70m depth and immediately filled with concrete up to 250 tons.

Part of the measuring points was fitted in addition to the data transmission module, GSM 3000, to trigger immediate notification measures for limit violations can.

The measuring points are installed distributed throughout the perineal area in level pipes that extend to the Dammfuß. Using a high precision and long-term stable ceramic measuring here the hydrostatic head is measured and recorded the data in the integrated data logger.

At the measuring points which have a level mounted on the pipe data transmission module, the collected measurement values ??are transmitted via GSM or GPRS network automatically to the control room.