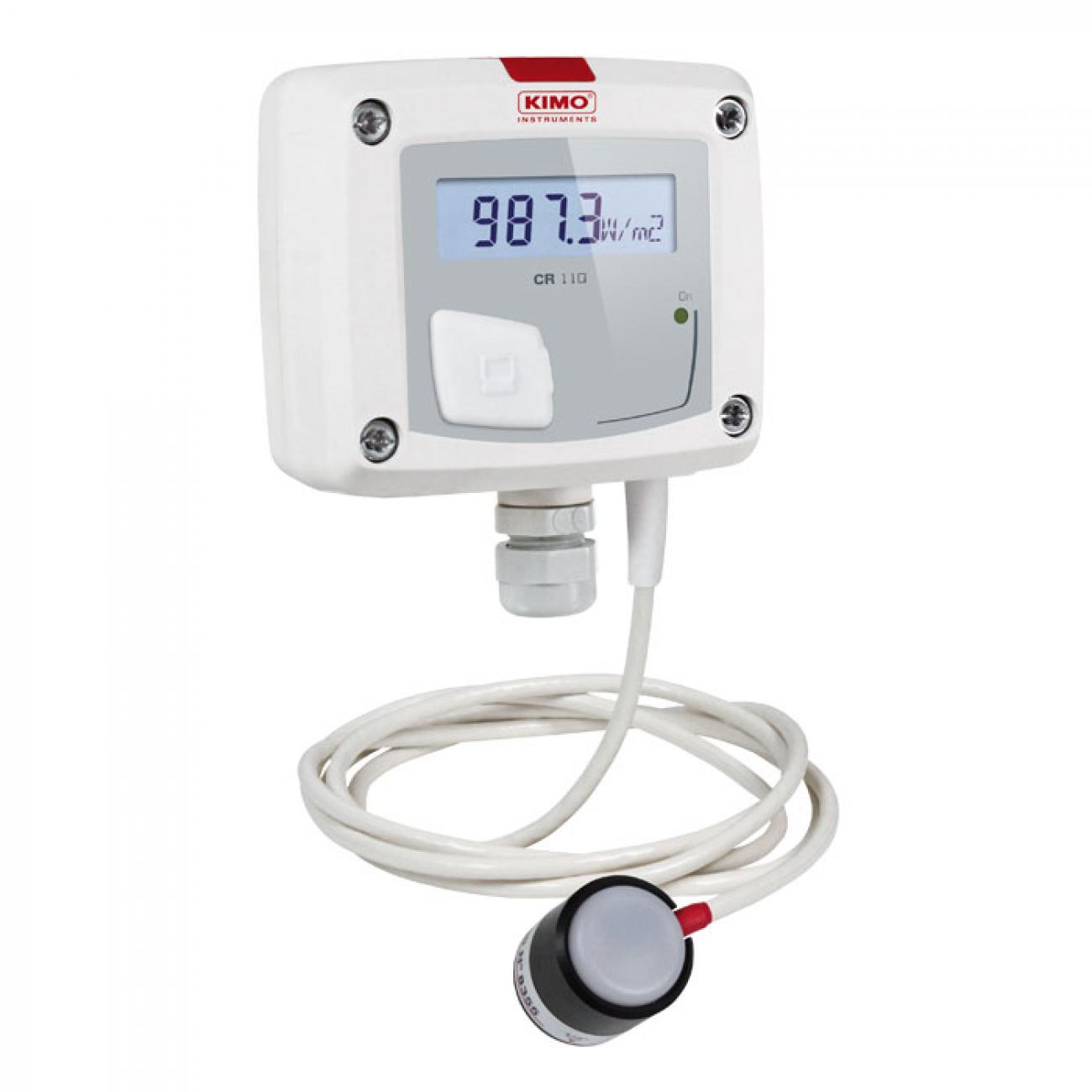 Also known as a pyranometer, a solar radiation sensor is used for measuring solar radiation flux density and broadband solar irradiance. In simpler terms, these devices are able to measure the power of the heat and light of the sunlight.

When kept on a flat surface, a pyranometer can identify and measure solar radiation. It works by taking into account the number of photons. When these small units of light hit the chemical and physical devices located inside the Solar Radiation Measurement instrument, the machine starts to measure the radiation. You do not need any power sources to make these devices work as the components of the device react to the solar radiation directly.

Where do the Solar Radiation Sensors can be used?

Solar radiation sensors are used in meteorology, climatology, physics, and Solar Energy Studies. However, these sensors can also be used in weather stations to indicate the amount of total sunshine. The Solar Panel installers also use this device to check out the output from the solar panels. These Solar Radiation Measurement devices can also help to predict the electricity and gas energy uses. It can be used to quantify the level of plant growth in agriculture, park and golf course maintenance, and irrigation scheduling.

Connect with us Now

For any kind of query, contact us with the details below.

Fill out the below form to know more about our products or any technical help.